An exotic pet is a pet which is relatively rare or unusual to keep, or is generally thought of as a wild species rather than as a domesticated pet. The definition varies by culture, location, and over time—as animals become firmly enough established in the world of animal fancy, they may no longer be considered exotic. 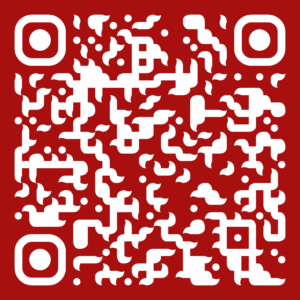 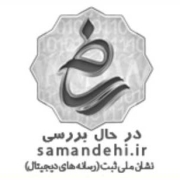